Sasha Raj isn’t trying to make any overt cultural statement or force a lifestyle choice at 24 Carrots, her vegan café and urban juicery in Tempe. She is, however, clear in her culinary purpose and message: To make delicious, unadulterated food and juice in its most natural state from scratch without fillers or additives.

“We want to be true to the ingredients we use and to the community we serve,” she says of 24 Carrots, a dining metaphor tie-in to 24 karats, a metallurgical measurement of the purest form of gold available. “Being a vegan restaurant isn’t about pushing an agenda, but rather inviting people to try a new cuisine.” 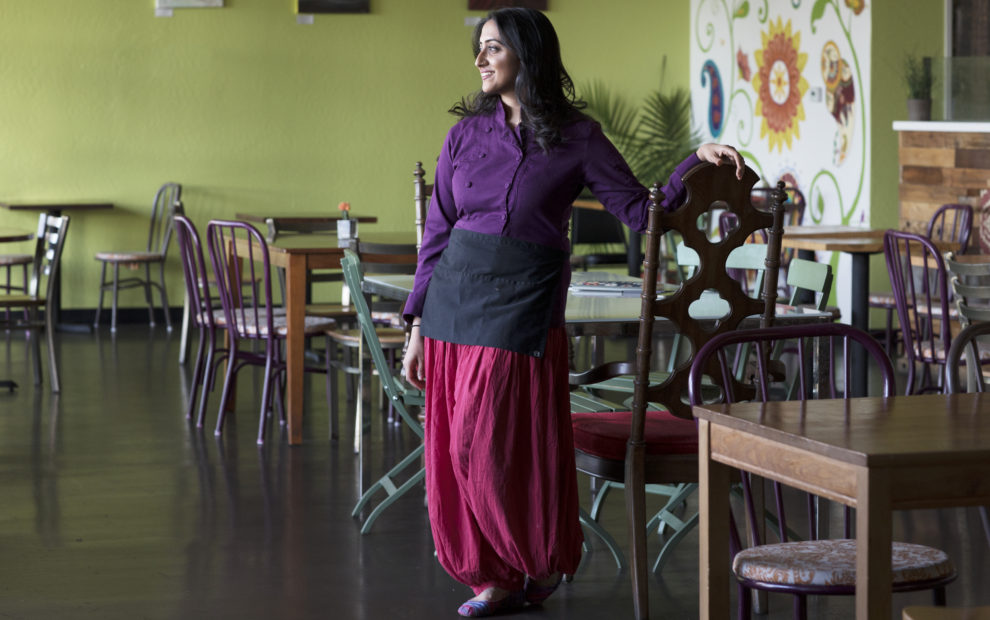 Cooking and food have always been an integral aspect of Raj’s life. Born in Vellore, India, she first visited the United States as a toddler while her father pursued his post-doctoral studies in California. She returned to New Delhi for a few years and then permanently moved to America, living briefly in New Mexico, then Kentucky, and finally Arizona.

Finding food in a new country that suited her family’s Hindu practices as a lactovegetarian household was a challenge.

“When my parents found out lard was used to make tortillas, they were shocked,” she says with a bit of a chuckle. Wary of hidden ingredients in restaurants, her family tended to eat at home.

“In Kentucky, pork is considered a vegetable,” she says. So it became an adventure to cook meals that respected her family’s beliefs and satiated her growing tastes for American food and other types of cuisines she was being exposed to. “My mother tried to satisfy my cravings. She made pasta with garam masala. Even my Italian food tasted like Indian food.”

The idea that one could cook to live, rather than cook to eat, never occurred to Raj until, as a teenager, she visited a family friend who owned a café in Vancouver.

“I didn’t know cooking was a career. I just liked to eat and try new foods,” she says. “I was completely enamored.” 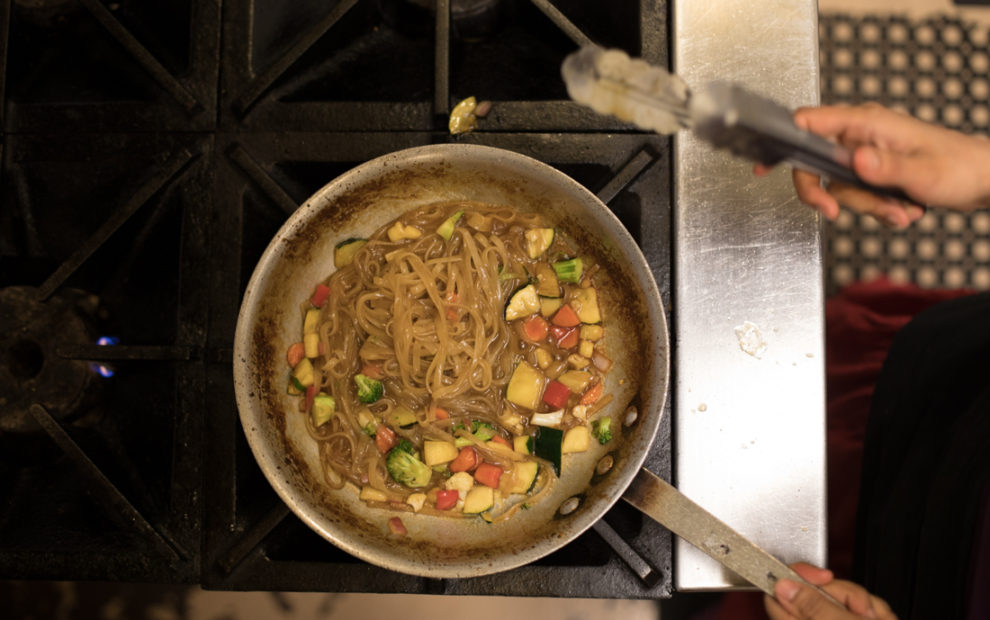 So enamored, that Raj—after receiving a degree in biochemistry from Arizona State University—eventually opened her first location of 24 Carrots in Chandler in 2008. Five years later, in 2013, she moved the restaurant to a new, expanded location in Tempe.

Today, the restaurant’s vibrant décor and the subtle scents of South Asian ingredients and spices wafting from the kitchen are definite signs she’s paying homage to her Indian roots.

“The immediate reaction when people come in is to ask, ‘Is this an Indian restaurant?’ I read this as a person trying to connect. And in my mind, there’s nothing more Indian and culturally sound than trying to do that,” she says. 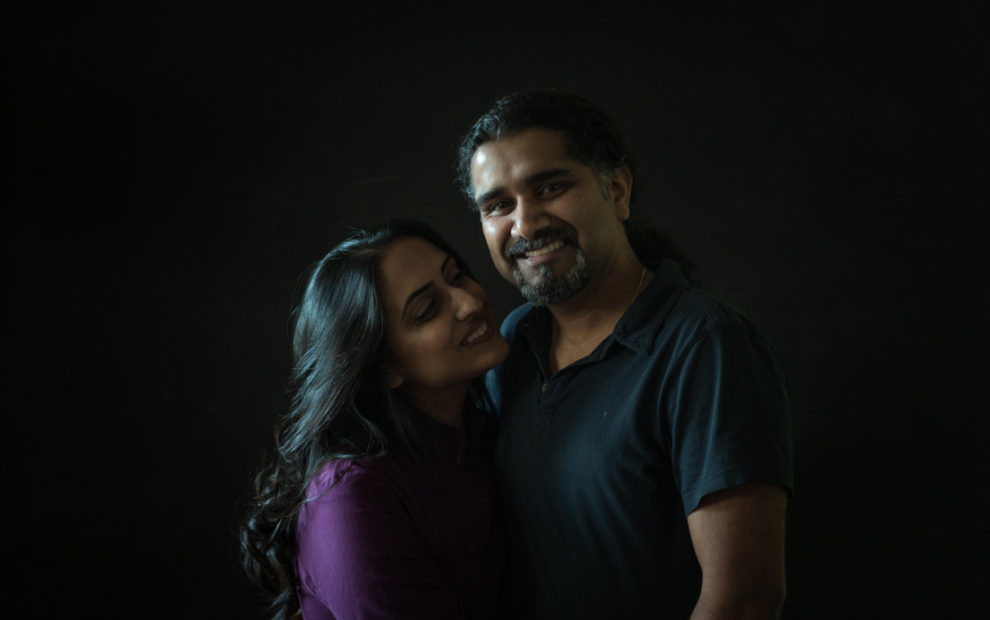 While she doesn’t hide the fact her inspiration for 24 Carrots is a product of her heritage and experiences as an immigrant, the vegan and mostly gluten-free restaurant she runs with her husband is influenced by a multicultural mix of tastes, flavors and culinary perspectives that are constantly changing.

“When I make Indian food, I make the recipe as authentically as possible. But 24 Carrots is not a distinctly Indian restaurant. In this country, I am an American, Indian, Kentuckian and Arizonan. So is 24 Carrots. It’s a complete picture of how I see myself and how I run the restaurant,” she says. “There’s always a fusion of my perspectives that naturally work their way into a product.”

On the surface, Raj’s story fits the idyllic “American dream” template of success, but she rejects the well-fed notion.

“The American dream to me is not about being an immigrant, minority woman who started a restaurant. It’s about being inspired by local farmers and global flavors, and having a community that will accept me for what that is.”