Picture your favorite sandwich. The best one you’ve ever had. Hold the image of it in your mind.

It’s probably not the bread that stands out most in your memory. More likely, it’s the exceptional combination of meat, cheese, vegetables and other edible elements that sends you into a mouthwatering reverie. 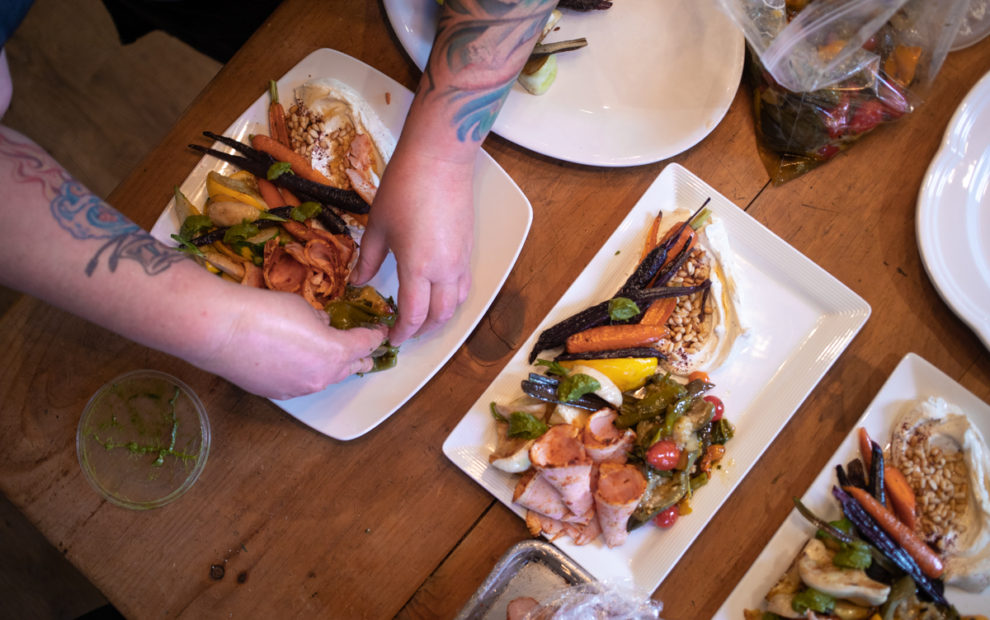 For years—her entire career, in fact—Levine has worked at some of the top restaurants in the Valley. Her resumé includes time spent at Atlas Bistro, Rancho Pinot, FnB, and most recently, Ocotillo, where she held the title of co-chef alongside her former mentor chef Walter Sterling. Later this summer, however, she’ll embark on a new chapter as she opens her own restaurant called The In Betweens.

“It’s funny because a lot of people have been asking [about the name] and I didn’t realize it was weird until people started asking me.”

Levine says the inspiration for the quirky moniker stems from her longtime dream of opening a sandwich shop. The In Betweens won’t exactly fulfill the aspiration, but at a minimum, she got to use the name. Instead, The In Betweens will be a casual, full-service restaurant serving an “eclectic” array of “seasonal, market-driven” small plates and sides. Initially, Levine plans to open for lunch only, adding dinner to the schedule as she gets settled in. 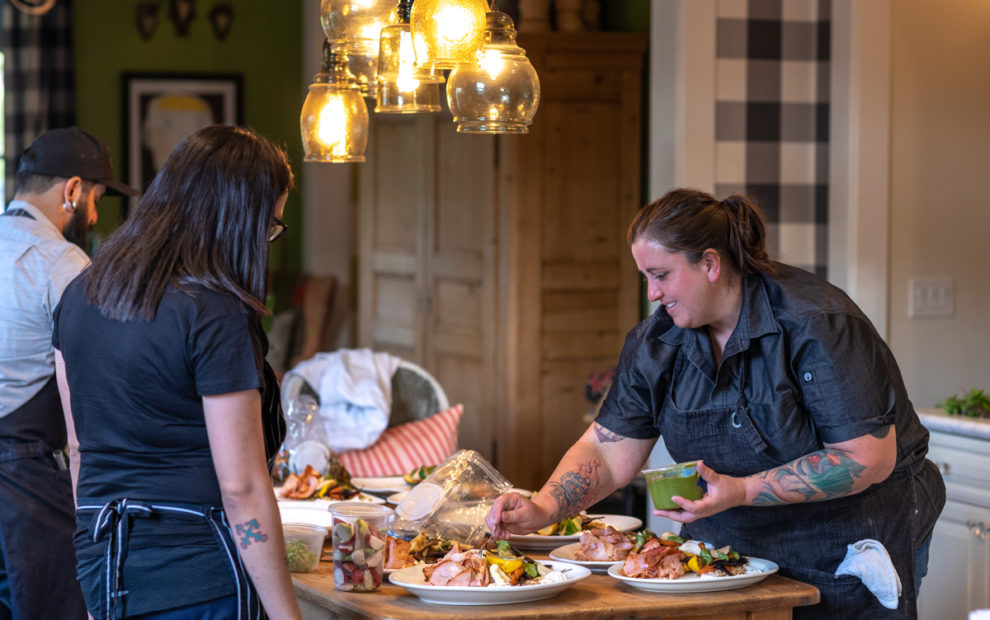 Renovations are already well underway on the small house the restaurant will call home.  “You know where all the cool shit is on Grand? It’s around the corner from that,” Levine jokes.

Originally built in 1937, the house falls within the boundaries of the Oakland Historic District, just west of downtown Phoenix near the arts district on Grand Avenue. An extension will serve as The In Betweens’ main dining room, while the backyard gets transformed into a small patio with community picnic tables.

With just 38 seats and a chef’s counter to accommodate another half dozen or so guests, the restaurant promises to be an intimate experience, which is exactly what Levine looks to provide.

“[The In Betweens] will be a lot more personal,” she says. “Like, for me, during my experience at Ocotillo, I really got away from that because I had such a big crew. I’m excited to do something more personal.”

In a sense, the return to cooking on a smaller stage will also be a return to Levine’s roots. Before joining the Ocotillo team, Levine worked at the notoriously small-in-stature, but almost universally well-regarded Scottsdale restaurant FnB. Prior to that, she worked at chef Chrysa Robertson’s Rancho Pinot, one of the first seasonal, chef-driven restaurants in the Valley—and headed by one of the city’s top female chefs to boot.

It’s not hard to see how working next to Badman and Robertson has helped shape Levine’s own culinary style. Robertson was one of the pioneers of using local and seasonal ingredients when she opened Rancho Pinot in in 1993; both qualities have become hallmarks of Levine’s menus today. 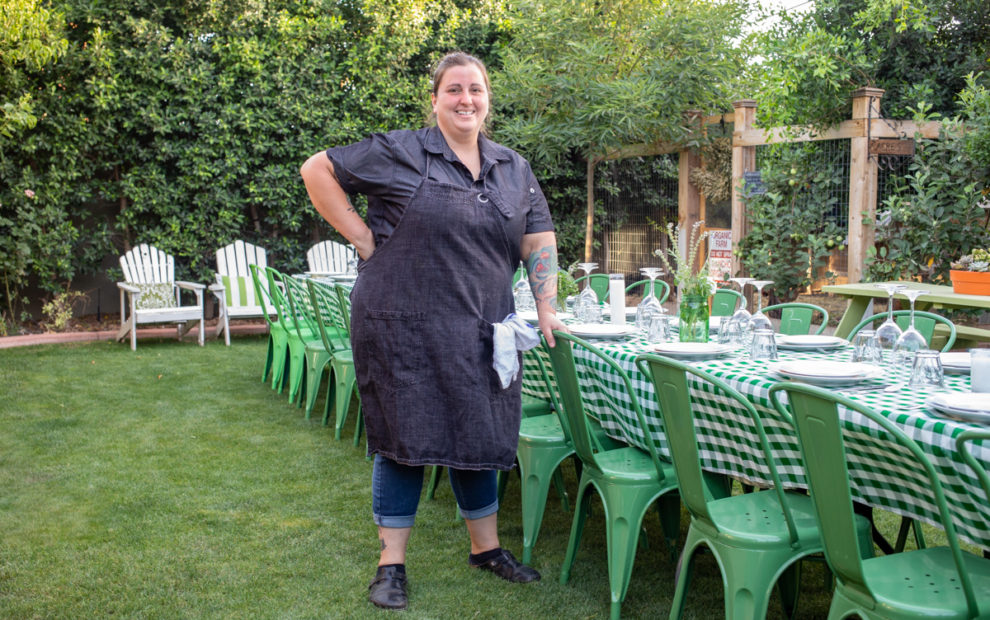 To prepare for The In Betweens’ anticipated opening later this summer, Levine has been throwing pop-up dinners. In the last three months, she estimates she’s cooked more than a dozen events at venues including Noble Eatery, Noodle Bar, Garage East, and Boho Farm and Home. The pop-ups not only give Levine a source of revenue and opportunity to practice recipes before the restaurant opens, they also allow her to start getting The In Betweens name in front of customers.

And when you boil it down to the meat of the matter, they also let her do what she loves to do best.