Ask a barista at a specialty coffee shop what kind of coffee you should order and they’ll probably start by telling you where the different choices are from. Just like terrior for wine, how a coffee will taste starts at ground level. For those expanding their caffeine horizons, learning the qualities of different coffee regions is like knowing your Chardonnay from your Pinot Noir.

“The more you have the opportunity to try single origins from a region, the more you’re able to pick up on commonalities,” explains Jacqueline Brackeen, director of education at Presta Coffee Roasters in Tucson.

And if you’re the kind of person who likes to mix up the morning routine, the roaster at Cartel Coffee Lab says single origins should be your cup of tea.

“It’s nice to have coffees that change every few months,” says Paul Haworth.

Like any plant, coffee has a season. But when it’s spring in Central America, it’s fall in parts of Africa. As Haworth explains, it’s why right now, you’ll see coffees from equator-centric areas like Columbia, Brazil, and the Pacific Islands in your local cafe.

So before it’s too late, here are three Arizona-roasted single origins you should try now.

“It’s an exciting coffee to roast and taste,” says head roaster Fernanda Ibanez of Press Coffee’s Kochere from Ethiopia. “You get so many flavors that you can’t even pinpoint one. The layers that it brings to the table are amazing.” 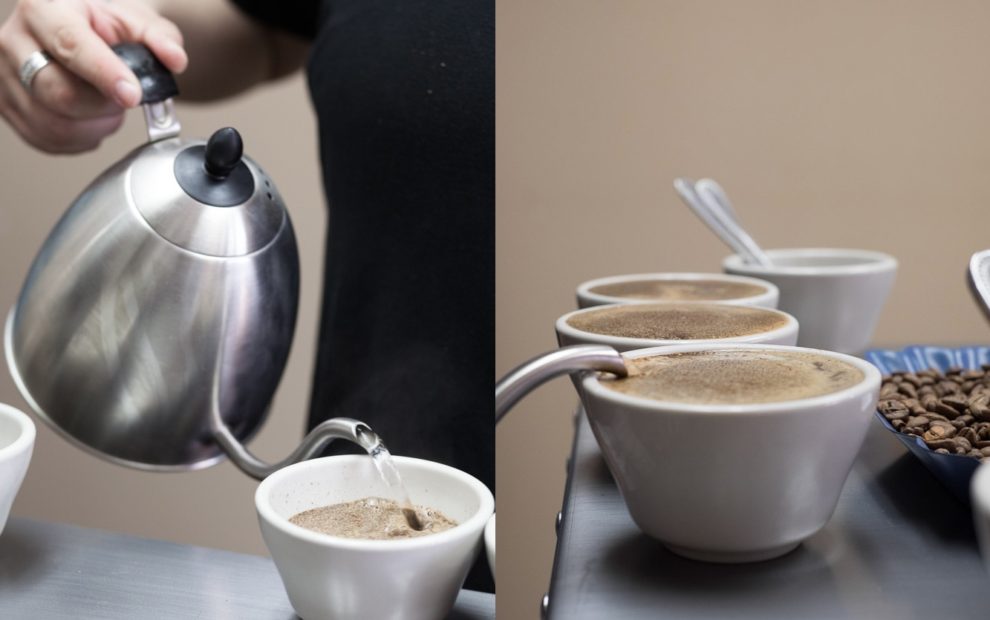 Ibanez explains there are two common ways to dry beans after they’re harvested: natural and washed. The natural process tends to make Ethiopian coffees sweeter, smoother and more aromatic. This aroma comes through from the moment she opens the bag of unroasted beans.

“It’s almost a cantaloupe sweetness,” she says. As you brew it will have a floral smell. As for taste, look for a lot of blueberry and milk chocolate. “Like a Hershey’s kiss.”

Ibanez recommends brewing the Kochere on a Kalita. The thinner filter lets more of the complexity through. Ibanez expects the Kocher to be available through June. Next up, she says look for roasts from Kenya, Burundi, and Latin America.

This washed Kenyan has many of the common flavors for the region, says Presta’s Brackeen.

“Bright grapefruit, acidity, juicy melon and a tea-like body,” she explains. “A Kenyan coffee has a distinct acidity because of the naturally high levels of phosphorus in its soil.” 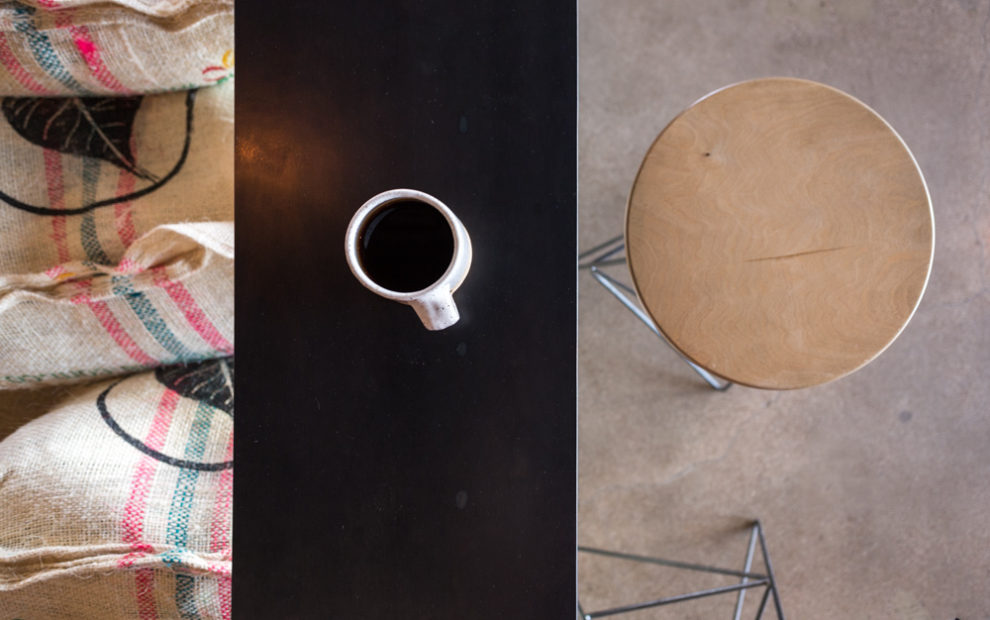 It’s this connection to the land and people that Brackeen describes as one of the intangible pleasures of drinking a single origin coffee. By sharing the coffee, it opens people up to a region they may not have known or had interest in before.

“It’s a huge chain of human connection, respect for one another and respect for our Earth. The single origin and specialty coffee movement in this way are equally important as the farm to table movement,” she says.

Brackeen recommends brewing the Kifahari on her two favorite methods: the Chemex or the Aeropress.

While Peru has always had coffee, it wasn’t common to find it in specialty shops. That’s changing. This is the fourth Peruvian Haworth has sourced for Cartel and he’s pleased with how well it complements their espresso drinks.

Haworth says it’s got flavors of dark cherry, baker’s chocolate and butter body. “This is a coffee that was meant to be paired with milk.” 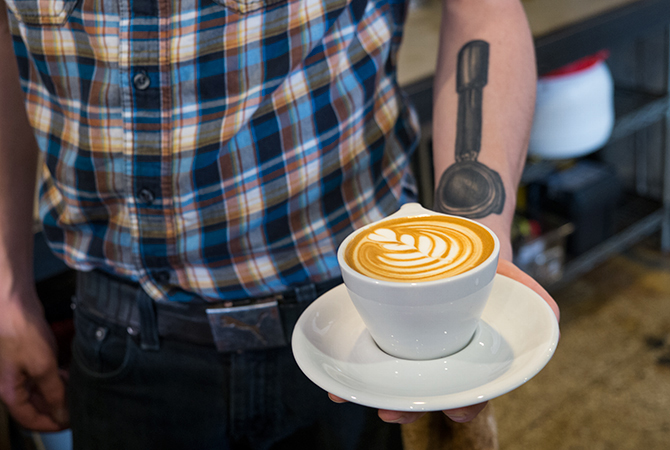 Rather than having a blended roast for espressos, Cartel uses a single origin that will change every three to four months. Blended roasts aim for a consistent flavor and experience regardless of seasonality. But at Cartel, Haworth has found “people aren’t sad if something goes away after three months if something new is coming in.”

The San Ignacio is washed, and certified organic. It’s best tried in a latte or macchiato.