Drive down Indian School Road about a mile east of Interstate 51 and you may notice an old school neon sign reading, “Hong Kong Restaurant: All you can eat lunch buffet.” On most nights, just four of the towering letters—H, O, K, O—still glow red against the dark desert sky. Along with the restaurant’s faded orange and green paint, the defective characters serve as a reminder that this aging eatery may be past its prime.

Six days a week, husband-and-wife Jian Xin Yu and Xiao Hua Huang run the restaurant entirely on their own. Chef Yu works alone in the restaurant’s kitchen, while Huang plays hostess, server and busser for patrons. They’ve been at the grueling work of owning and operating a restaurant since purchasing the business more than a decade ago, but their roots in the restaurant industry stretch all the way back to their homeland of China. 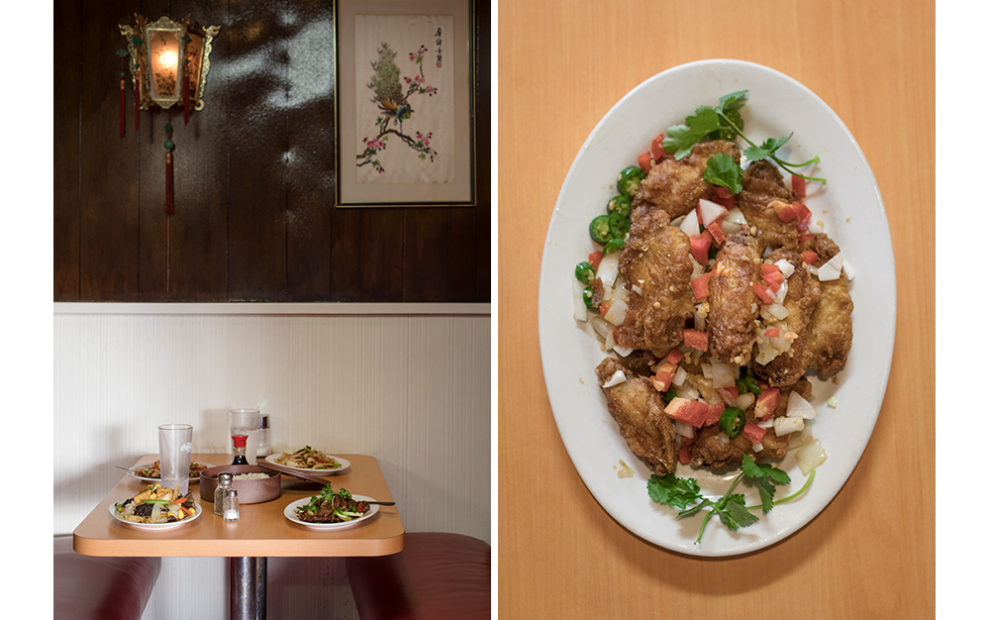 Huang was born in 1960, a time when Chinese adults didn’t get a say their careers and food rations limited each child to 10 pounds of rice per month. After finishing school in 1977, she was assigned to work at a restaurant in the city, where she met Yu, who was working as a cook.

Huang says she had dreamed about coming to the United States since she was young.

“You can get full in America,” her mother had told her.

So, in 1993, the couple began filing their paperwork to come to Arizona, where a family friend connected them to jobs at China Doll, a legendary Chinese restaurant once located on the southwest corner of Seventh Avenue and Osborn Road. Yu would go on to work at The Bamboo Club at Biltmore Fashion Park before the couple decided to purchase Hong Kong Restaurant in 2005. (He would add “New” to the name, but not the sign, in 2007.) Beyond being a place for the couple to work, the business served as a place for the couple’s children—son Derek, and daughter Mei—to go after school. As they grew older, they both worked at the restaurant alongside their parents. 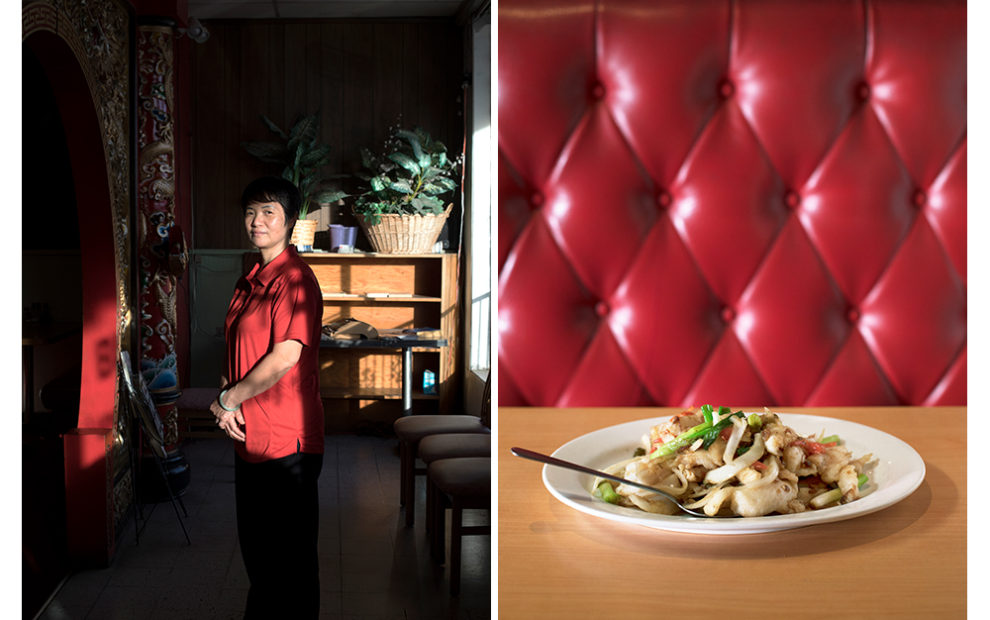 Now, Mei works full-time at a hospital and Derek is busy attending a local college, which leaves Yu and Huang to hold down the business on their own. On most days, you’ll find Huang waiting on the other side of the restaurant’s ornately carved wooden doors, waiting to greet customers, motion them to a table and drop off a pair of the restaurant’s menus.

Growing up in Communist China, Huang says she never ate much meat—each adult received a single pound of meat per month back then—and for health reasons still doesn’t eat much meat today. Her favorite dishes include fish filet over greens and XO fish, a dish that features the spicy sauce most commonly used in the southeastern Chinese region where she was born. 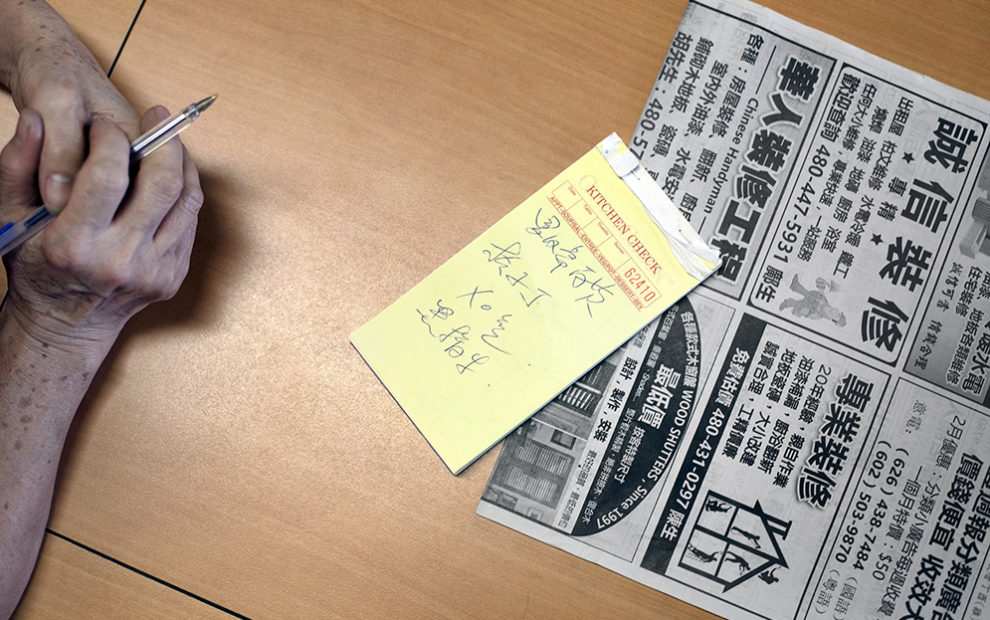 Despite the success of the restaurant, which has been recognized as one of the best Chinese eateries in the Valley, Yu and Huang have been trying to sell New Hong Kong for over a year. According to the restaurant’s website, the aging couple is tired and looking for someone to “pass this legacy on to.” They’d like to downsize, Huang explains, to a smaller restaurant with a simpler menu—something that will be less work. The longer they go without any offers, however, the less likely this dream becomes.

Still, Huang has no regrets about coming to America and owning a business.

“It’s better,” she says, than what life could have been. 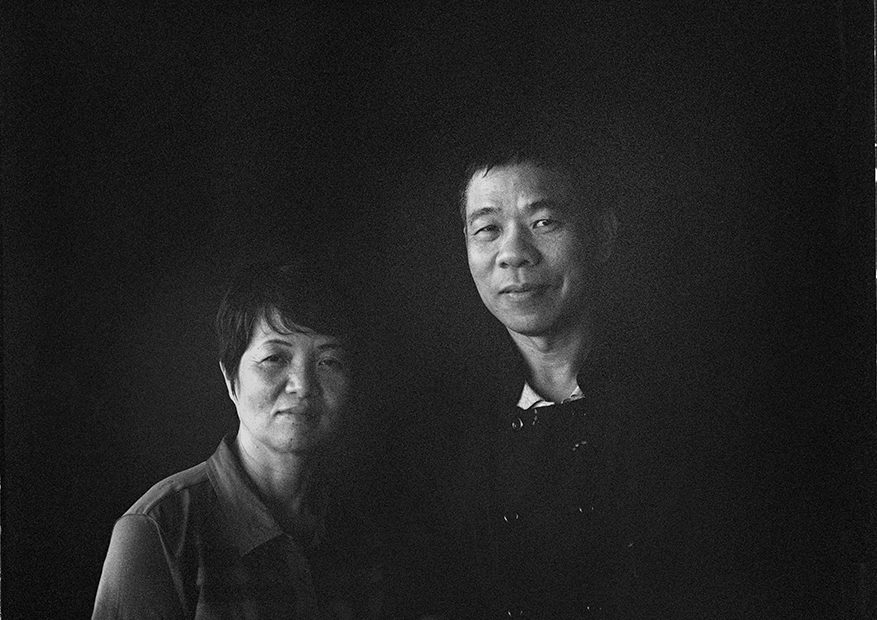 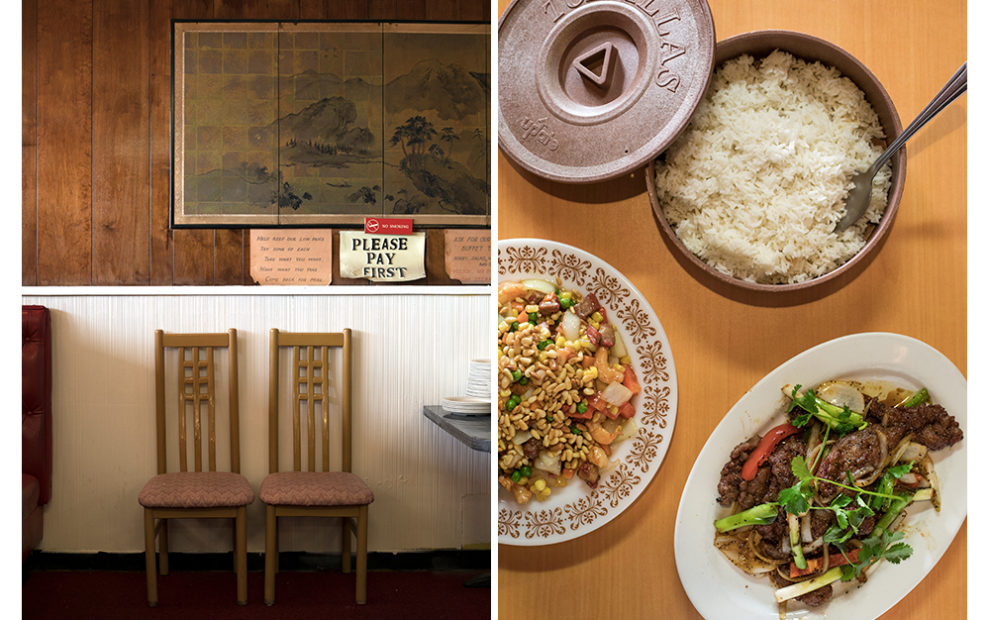