For Doug Robson, Gallo Blanco’s location in the historic Garfield District of Phoenix is less a sequel of the beloved restaurant’s run at The Clarendon Hotel and more an evolution. Following a more than two-year hiatus, Gallo Blanco re-opened its doors in a new location this summer, offering a welcome chance for its loyal supporters to reunite with their tasty favorites and explore new possibilities.

And one of those new possibilities includes inhaling the light, intoxicating aroma of fresh-baked telera bread—which Gallo Blanco now bakes in-house. And come fall, the bread will be joined by pan dulce, as Robson introduces a breakfast menu.

“We focus on ingredients,” he says, name-dropping with ease a list of local suppliers with whom he works. “We cook from scratch every day and we make every taco to order.” 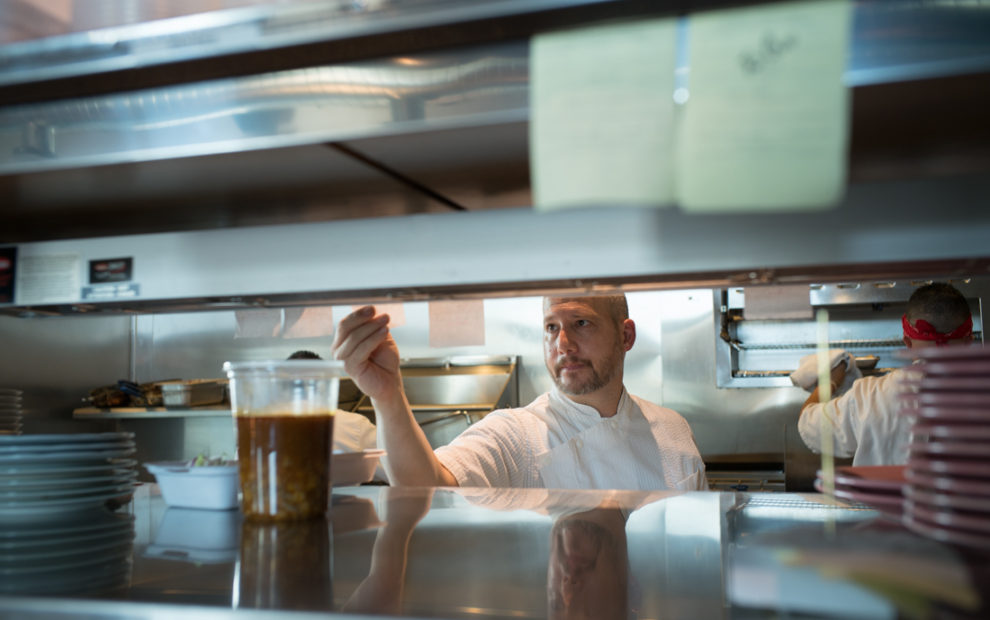 And that simple commitment doesn’t go unnoticed. Odeen Domingo, co-founder of Phoenix co-working space CO+HOOTS and a tried-and-true Gallo Blanco fan, has been secretly daydreaming of the next opportunity he’ll have to indulge in the restaurant’s tacos and guacamole. For him, it can’t come soon enough.

“I wish I was still eating them. As if they would just keep reappearing in front of me. Anywhere I walk,” Domingo says, half joking, of the marinated pork and chipotle cream chicken tacos he tried when he recently visited the restaurant. “But, I will go back for the fried pork and beef cheek. I’m only a human being.”

And for those taking notes, Gallo Blanco’s tacos have slightly changed from what Robson offered previously. His focus is on simple, Mexico City-style authenticity, which means nearly-naked tacos cradled in fresh tortillas.

“We’re just bringing some of the food from home over to this side of the border and doing it in a manner that is authentic and respectful to the cuisine,” he says.

Born in Mexico, Robson and his brother were raised in a culturally diverse family, with a mother from Vietnam and a father who is French, Jewish and English. The family then moved to Texas when Robson was 11.

Robson’s culinary influence draws from his childhood, and pulls from his admiration of what other chef’s are doing both locally and across borders. His cuisine is inspired by seasonally available ingredients, memories and a deep appreciation for how history and migration has shaped regional preferences.

It’s easy to get him talking about how a Lebanese migration influenced the beloved al pastor taco, or how Asian railroad workers introduced soy sauce and ceviche to Mexican cuisine. 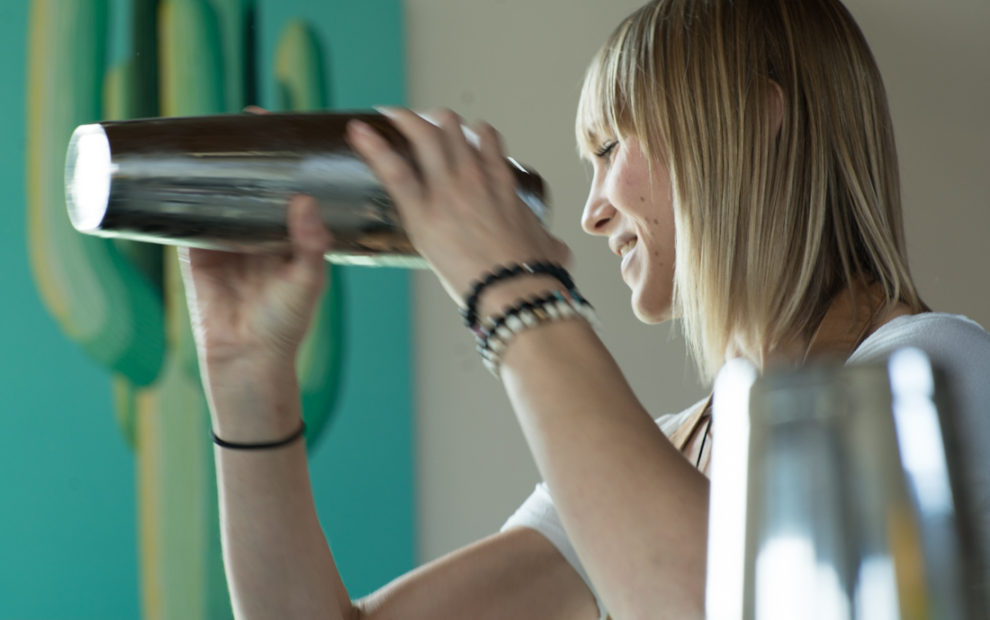 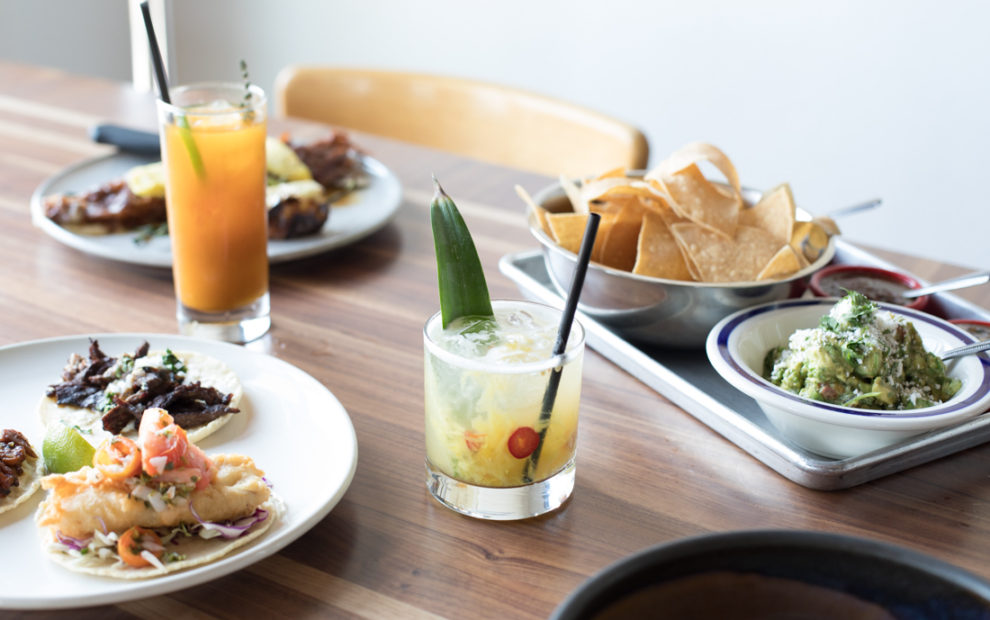 “There’s a lot of mixing and matching there,” Robson says.

His appreciation for the past is evident at Gallo Blanco, where a sign for the American Way Market still hangs, a subtle nod to what was. Looking ahead, Robson plans to connect even more with his Garfield neighbors as he instills them with new cravings for guacamole and chicharron de queso.

“We’re very down to earth,” he says. “We really enjoy the neighborhood and we’re stoked to be part of the community.”