Before founding Crow’s Dairy in 2009, career-changers Wendell and Rhonda Crow spent two years trying to figure out what they wanted to do with the rest of their lives, turning a flamboyant coast-to-coast road trip into a soul-searching inner journey that would lead them right back to their roots.

Both had been raised on dairy farms in southwest Phoenix. In fact, the two knew each other at Tolleson High School, where football player Wendell nursed an unrequited crush on pom-pom girl Rhonda. A few years later, they married (vowing to love each other ’til the cows came home) and stayed in the family business, which was centered on selling milk to Shamrock Dairy.

Many moons later, although they still regarded their Holsteins with healthy affection, both felt it was time to moo-ve away from commercial dairy farming. They toyed with plenty of ideas—a beauty salon, for one; a small 30-cow dairy and artisanal cheese operation for another—before Rhonda convinced Wendell (and it took some doing) that goats were the answer. 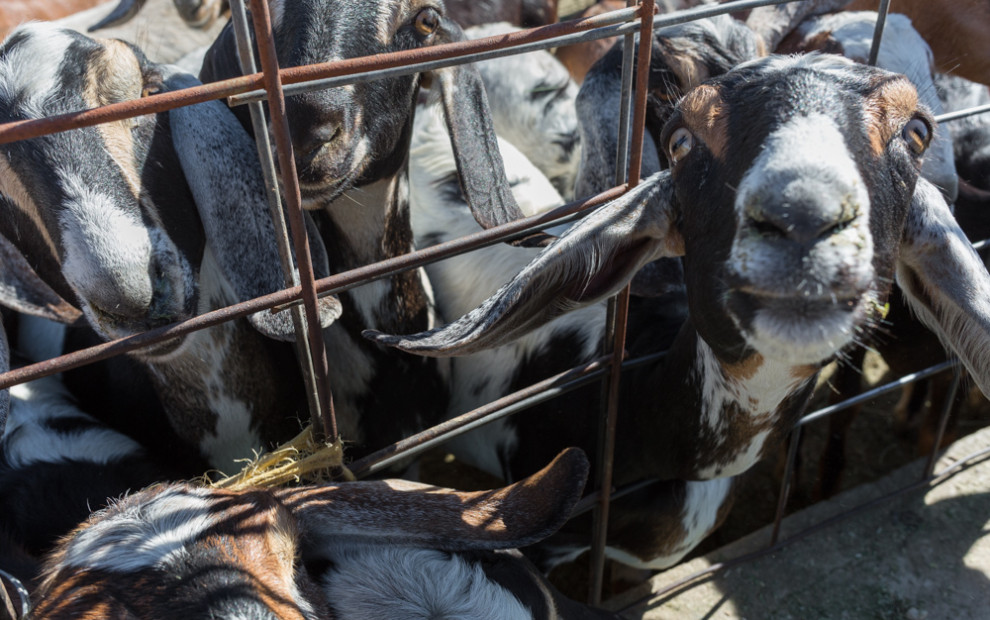 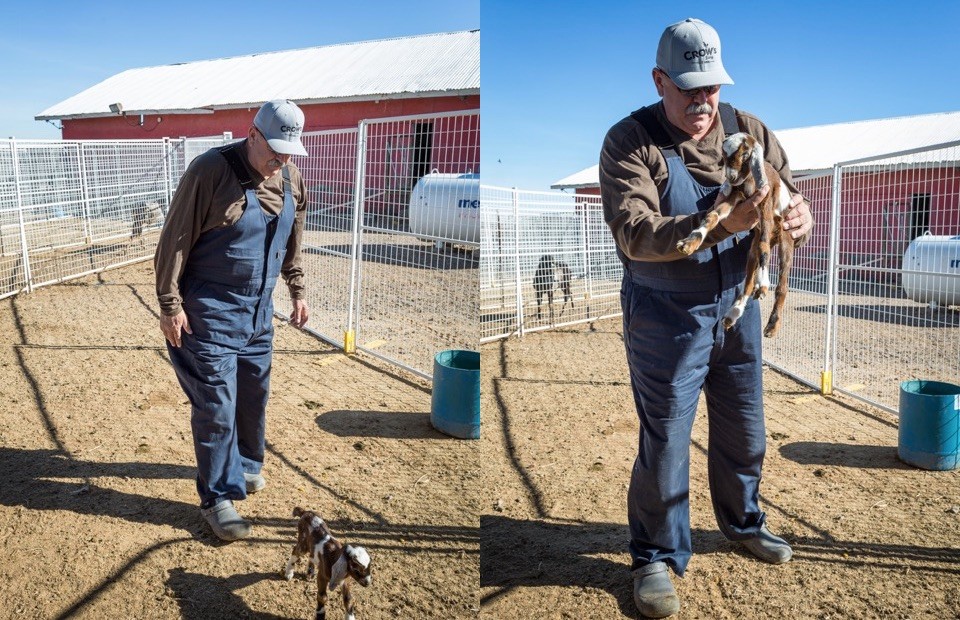 He thought they were smelly creatures and professed to dislike goat’s milk, but after taking a working vacation on a goat farm in North Carolina, and tasting plenty of rich and tangy products made from goat’s milk, he slowly came around. Wendell now loves goat milk, claims that goats are much easier to handle than cows, and admits to liking their bubbly personalities.

The couple started out small, buying an old dairy farm in Buckeye and stocking it with a herd of 23 floppy-eared Nubian goats, a breed prized for its rich milk (4 to 5 percent butterfat) and its high levels of production (one to two gallons per goat per day). As far as the Crows are concerned, you can’t get great goat’s milk without great goats, which is why much of their herd is composed of Elite does, a designation that refers to a genetic evaluation of a goat’s production. Many, the couple proudly claims, were sired from Comet, the stud of all studs in the goat world. 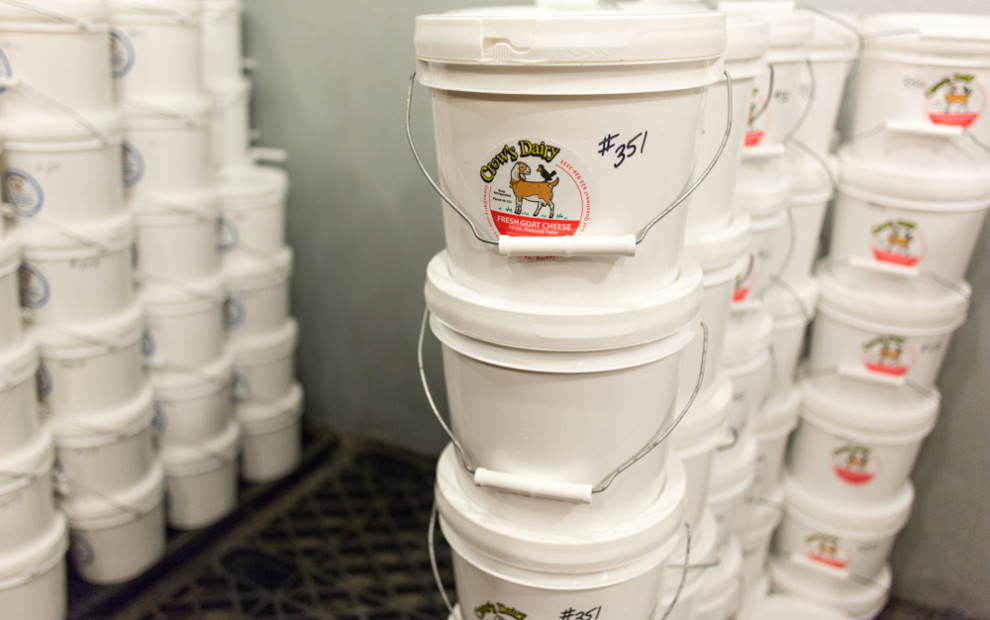 In the early stages, Rhonda imagined she would make the cheese, having attended a class on it in San Luis Obispo, and Wendell would handle the goats. But as the herd grew, their responsibilities changed according to their developing interests.

These days, Rhonda oversees the herd (able to call all 165 of them by name) and takes customer orders, leaving the cheese making to her sister Brenda Watkins. Niece Natalie Witt milks the goats by machine twice a day, son-in-law Erik Hernandez handles the books and maintenance, while Wendell, who also helps develop new goat cheese flavors, delivers to their restaurant customers twice a week.

The dairy sells raw and vat-pasteurized goat milk, chevre, flavored chevre, plain feta, flavored feta and quark (a soft, white, un-aged cheese that Wendell likens to buttermilk on steroids). Most recently, the Crows created a butter pecan chevre, which is reminiscent of cheesecake when it’s smeared on graham crackers. 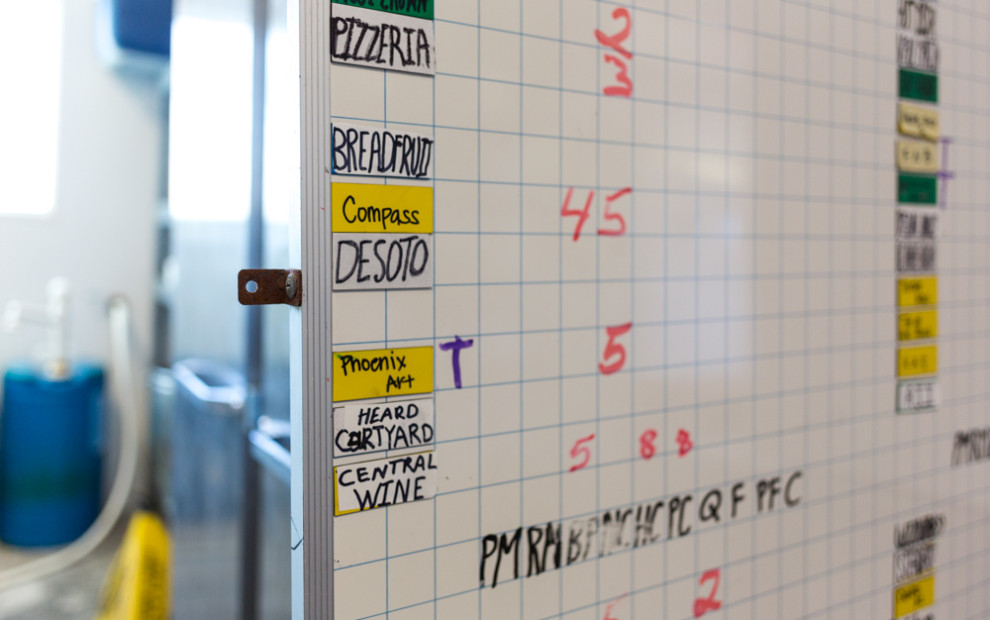 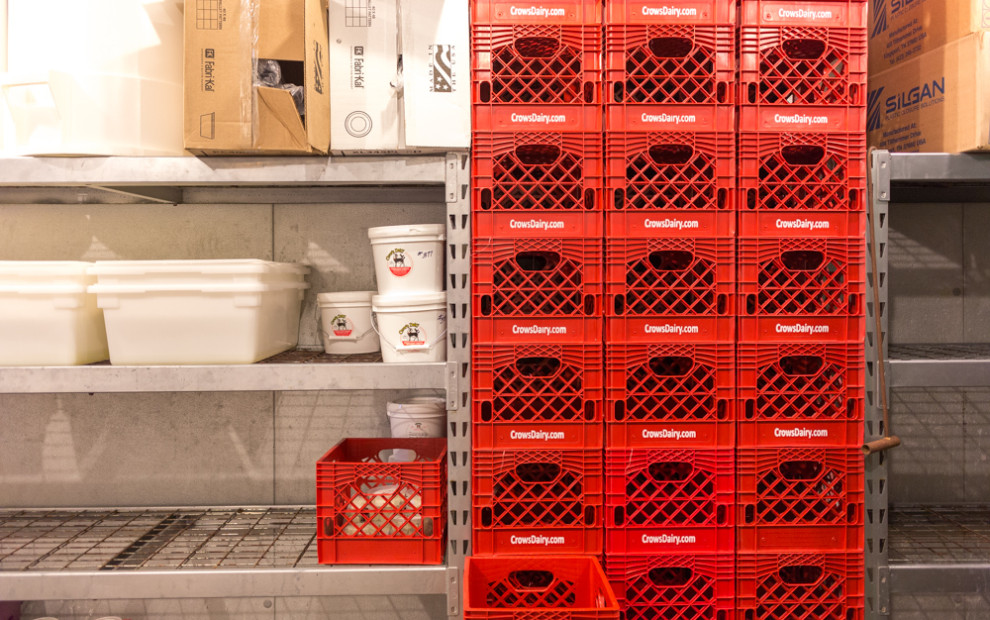 But it’s not just the Crows’ product selection that seems to be growing exponentially. So far, they’ve doubled the herd every year, increasing their customer list to 80-some-odd restaurants and small markets in the process. Their clients—including the Arizona Biltmore, Phoenician, Sanctuary, T. Cook’s, Lon’s at the Hermosa, BLT Steak, Gertrude’s, Tarbell’s, Beckett’s Table, Pizzeria & Pane Bianco, FnB and Otro—are among the best restaurants in town. So it’s safe to say, the Crows make it deliciously easy for us to get their goat.