It all started with a cart. A single cart parked on Arizona State University’s Tempe campus, where Fares Tarabichi found himself serving freshly made crepes to surges of students on their way to and from classes. Considering the sweltering heat, he hadn’t expected much on the very first day of business. So when a line of two dozen hungry students materialized in front of the cart, it caught him by surprise.

“We were all just dripping sweat,” he remembers of the August evening in 2015. “It was just too much, but we had to learn. There was no other choice.”

Fast-forward two years and Fares—along with his older brothers Omar and Karim—has grown the single crepe cart into a successful brick-and-mortar restaurant concept with three locations around the greater Phoenix area. Called The Crepe Club, the elegant counter service restaurants offer a menu of sweet and savory crepes, along with a selection of other French-inspired fare including baked goods, quiches and salads. 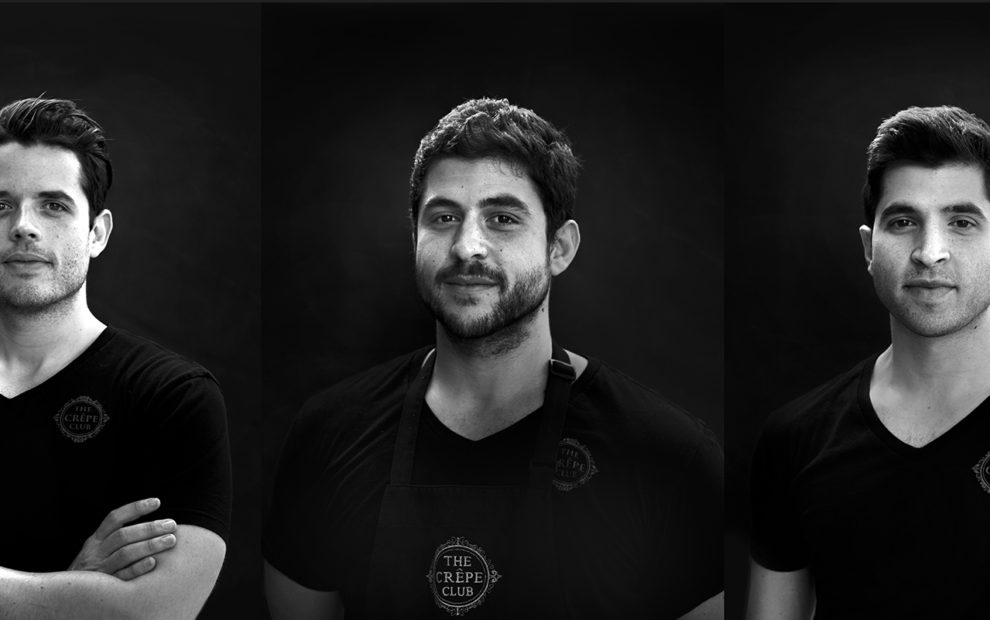 Fares, the youngest of the three, oversees the day-to-day restaurant operations, while Omar and Karim pitch in as needed and also work full-time jobs outside of the family business.

With degrees in engineering, political science and business, a crepe business might seem like a strange undertaking for the trio. But the reality is their connection to the popular French food goes all the way back to childhood.

Growing up in Damascus, the capital of Syria, all three Tarabichi brothers attended a French international school (they all speak French and Arabic in addition to English) and visited their grandparents in Paris every summer. On Sunday mornings at home, the boys would play in the kitchen with their mother, making crepes and mixing fillings to create their own individual combinations. 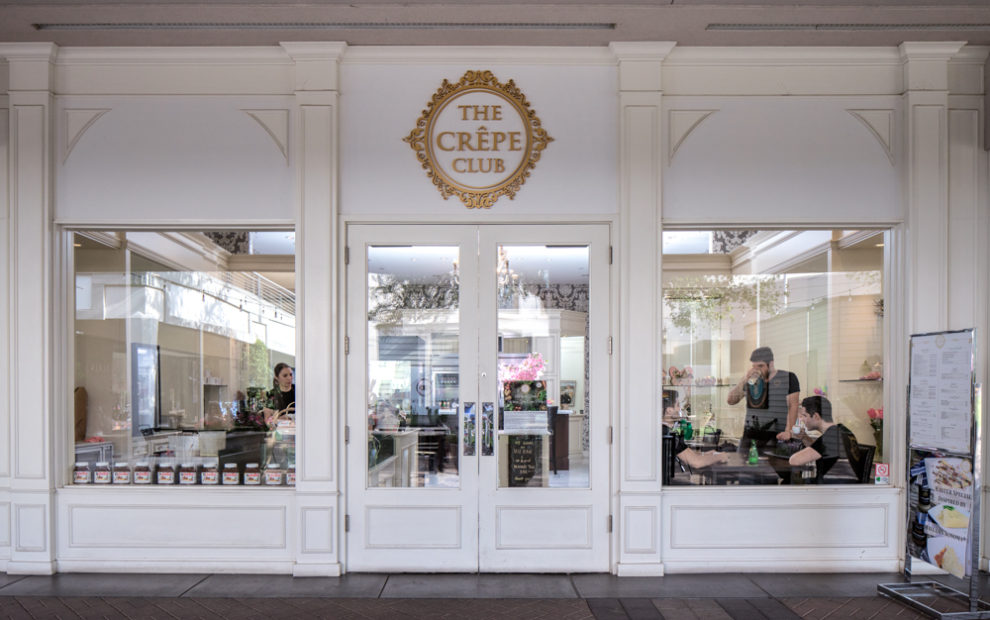 Omar was the first to move to the Valley to attend ASU, and his younger brothers later followed. Once here, the Tarabichis were surprised at the lack of traditional French-style crepes, which are often enjoyed on the street as a simple, quick snack or meal. The cart was their answer to what they saw as a gap in the market.

“Crepe-making is beautiful,” Fares says of the inspiration to open the cart. “It always draws a crowd and that gives us a little advantage.”

“Plus, there’s something therapeutic about spinning a crepe,” he adds. 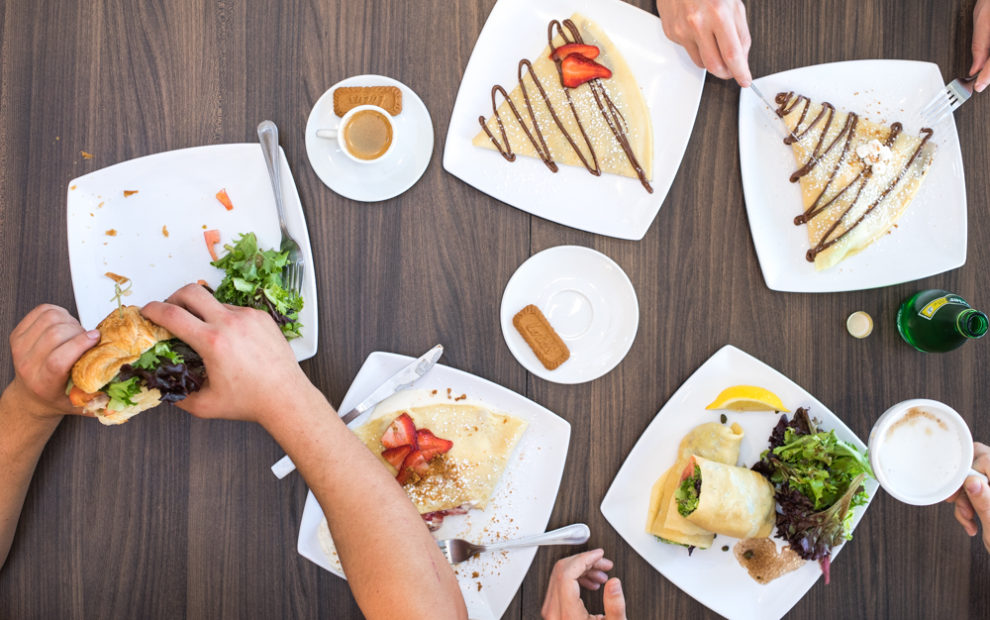 The entrepreneurial spirit was also something the brothers say they learned from their father, who owned several businesses in Damascus, including a restaurant and a chocolate factory. As for why they chose to come to the United States for school and to start their own restaurant, Fares says the answer is simple.

“Because no one’s ever heard of the ‘French dream.’ There’s no where else you can start with nothing and build an empire.”

And build an empire is exactly what they plan to do. The brothers recently opened a fourth location, an “express branch” located inside the Earnhardt Lexus dealership just up the street from the Biltmore restaurant. Fares says they hope to eventually franchise the Crepe Club concept and open new restaurant concepts he already has in mind.

“We are very fortunate to be here,” he says.